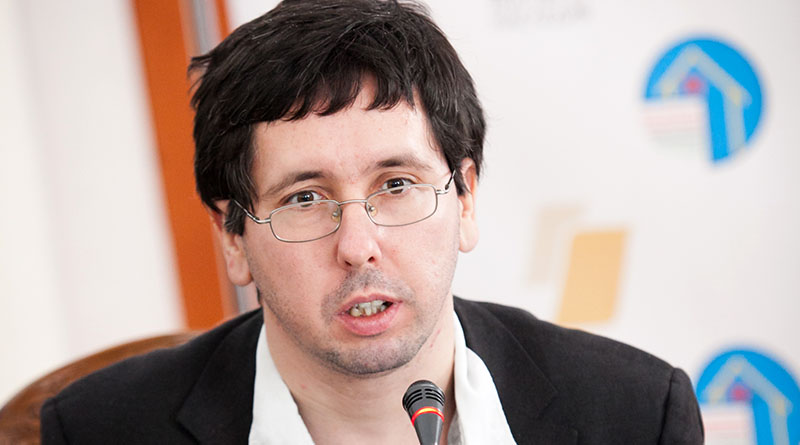 The war is continuing and there are obviuous signs that it is likely to spread to new countries. Nevertheless, we are now to begin thinking of the post-war order, the positive basis of which is forming nowadays.

The Fertile Crescent region, the «Cradle of Civilization», has historically proved to survive numerous crises, and it is believed to go through the current fracture as well. Therefore, our humanistic aim here is to preserve the unique cultures, peoples and religious groups who are greatly affected by this crisis. No doubt, the basis for the future and peaceful Middle East is to be formed right now, at the moment.

Moscow may serve as an appropriate platform for discussion of the new after-war Middle East, since it is located in the center of cultural and logistic connections with the region through the Caucasus.  The Russian North Caucasus, which has also gone through turbulent periods, has developed models for establishing peace and stability. This experience may be beneficial for other post-conflict regions as well.