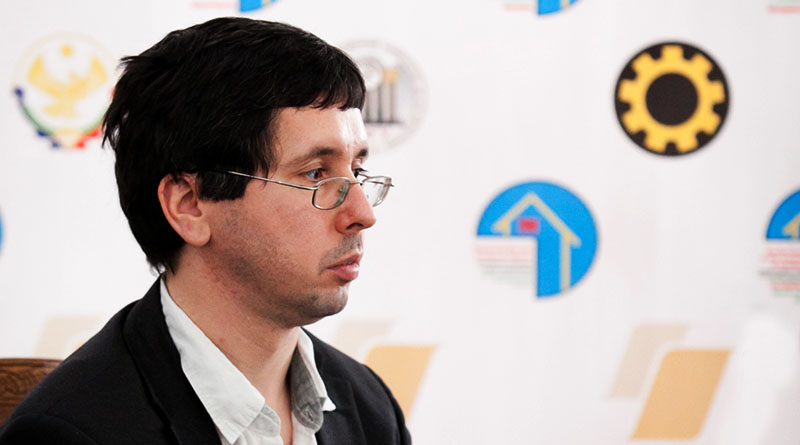 Michael Chernov, a director of the project at  Moscow March, 27 Roundtable

“Our project has an honor of being supported by the Foundation for Presidential Grants and, therefore, by the Russian government. Why is it so important now? And why the Middle East and North Caucasus? Both regions preserved typological, cultural and historical ties. The Caucasian diasporas play a rather serious role in some Middle Eastern states, and this is a direct human link between the regions. In addition, new economic systems and connections are being created, which imply the opening of new transport corridors, infrastructure etc. Now, the active contacts between Russia and Armenia, Georgia, Iran, and Turkey are being established. We recognize the need and inevitability of the opening of state borders, and new basic corridors will be established at the junction of civilizations, through the cultural intersection, namely, to Ossetia. Accordingly, we intend to invite to our meetings in Moscow, Makhachkala and Vladikavkaz representatives of the Middle Eastern and North Caucasian peoples, who, as we hope, will contribute to establishing close and regular contacts with Middle Eastern governments and societies and to hold a long-term civilizational dialogue.”