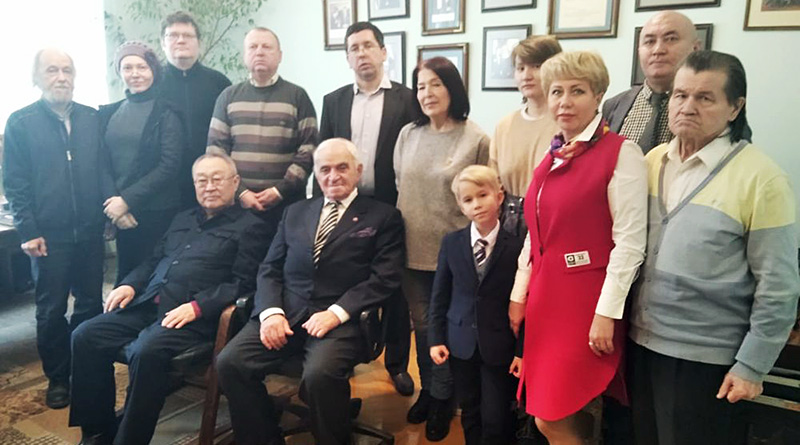 events
31.01.202109.02.2021 admin 0 Comments
On Sunday, January 31, a round table «Russia-Eurasia as a foundation for the peaceful cultural development of mankind» waas held. Public figures, experts and heads of non-profit organizations took part in the event.
Mikhail Chernov, head of the «Russia-Eurasia: Cultural Policy in Strengthening Interethnic and Interreligious Peace» project, told the audience about the completed stage of the project. A film and a book were presented.
The participants of the event reached a following consensus:
— advise to continue the project with the wider involvement of public organizations, expand the geography of its implementation
— to promote further the peacekeeping agenda of the project, to integrate the Russia-Eurasia project and its approaches with other projects of the Fund
—  to strengthen the components of the project related to culture and people’s diplomacy. Expert groups, created within the framework of the Russia-Eurasia project, should focus on that aspect. Culture and the Russian Soviet heritage are the basis of the socio-economic and political unity of the peoples of Eurasia.