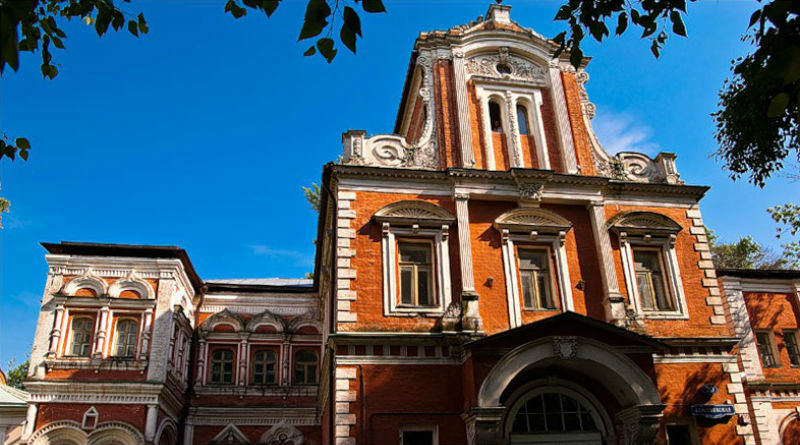 May 28 in Moscow at The Chambers of Averky Kirillov (Institute for Cultural and Natural Heritage) will host an international conference (part 1) «Situation of Ethnic and Religious Minorities in a Multinational Region» in Moscow on May 28. The event will be held within the framework of the project «Middle East —
Northern Caucasus: Cultural Politics for Strengthening Interethnic and
Interreligious Peace». The project is implemented with the support of the Presidential Grants Fund. Representatives of Russia, Belarus, Jordan, Lebanon, Syria and South Ossetia, as well as representatives of Russian traditional confessions will take part in the event.

Conference moderator is Dmitry Evstafiev, arabist, professor of the Higher School of Economics, chairman of the Organizing Committee of the project.

— Dmitry Medoyev, Minister of Foreign Affairs of the Republic of South Ossetia;

— Escander Alterk, priest, representative of the Catholic community of Syria;

— Evgeniy Bakhrevskiy, acting director of the Institute for Cultural and Natural Heritage named after Dmitriy Likhachev;

— Khaled Burqan, political scientist and public figure, director of the Cultural Centers of the Ministry of Culture of Jordan, representative of the Jordanian Christian community;

— Konstantin Kochiev, State Counselor of the Republic of South Ossetia;

— Husam Tarauneh, political scientist and public figure, President of the Center for Education and Development for gifted students, representative of the Sunni community of Jordan;

— Yury Shevtsov, member of the Research and Expert Council at
the Eurasian economic commission (EEC) and an analyst at the Center
for Political Analysis and Strategic Research at the ruling Nur Otan
party in Kazakhstan

The conference begins at 12.00, the collection of guests starts at 11.30 (Institute for Cultural and Natural Heritage, Moscow, Bersenevskaya naberezhnaya, 20).

Experts and media representatives are welcome to participate in the event.