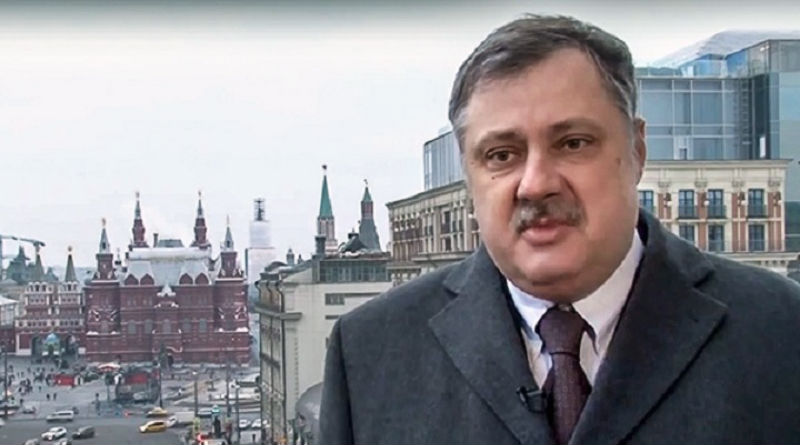 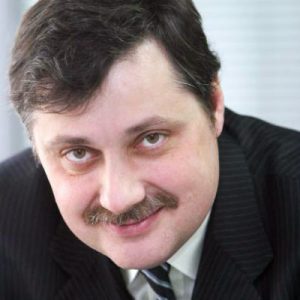 Prof. Evstafiev graduated from the Moscow State University, the Institute of Asian and African Studies (IAAS), the Department of the History of Near and Middle East (1989). He earned his Ph.D. in Political science from the Institute for the US and Canada Studies (ISKRAN) in 1992. His Ph.D. research dealt with the nature of local conflicts.

In 1995-1999, Evstafiev held a position of Senior Analyst and Leading Researcher of the Russian Institute for Strategic Studies (RISI). His principal expertise concerned the disarmament and international security.

Currently, he is a professor at the School of Integrated Communications, Higher School of Economics. He comments extensively in the Russian media.